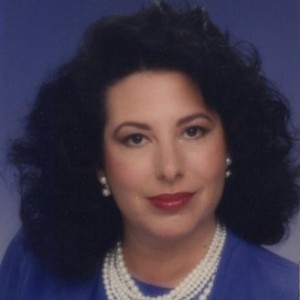 Marianne Fleischer has been a TV newscaster, documentary & talk show writer-producer in San Francisco and three other US cities. She’s currently a Corporate Communication consultant to Fortune 500 firms and other organizations. She is a strategist to Sr. Mgt, an event producer, and speechwriter-speech coach. Her Masters’ degree is in Communications & Rhetorical Theory from University of Massachusetts, Amherst. Her theater and TV background –and a long practice of Improv Comedy spark her workshops—helping others unleash their spontaneity.

Fleischer Communications is endorsed by: