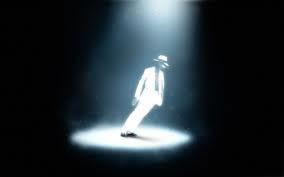 As we rise in our careers, we have to step up under the spotlight. We must pitch ideas, handle Q&A, and hold our own on panels or interviews. We’re human. We can lose our power in high stakes situations. Fleischer Communications coaches clients to keep cool under fire. We work with rising stars and leaders who want to influence on a bigger stage or have a sideline speaking career. Join former TV newscaster, current CEO speechwriter and San Francisco improviser Marianne Fleischer for:

Once as a newscaster, a tornado hit and she had to ad lib on the air for two hours.
Another time, while producing a corporate event for 1000 executives, the emcee walked off
after 10 minutes and she had to emcee for two hours. Fleischer co-produced 3 days of live
streaming video at Salesforce.com’s premier trade show, Dreamforce at Moscone Center
in San Francisco.